Described as "a charismatic conductor whose passion radiates from the podium" (The Virginian-Pilot), conductor Sergey Bogza is known for his unique approach to working with orchestras and engaging audiences on and off the podium.  Equally comfortable leading productions of opera, ballet, and concert repertoire, Bogza’s energy and artistic integrity are highly regarded by audiences and musicians alike.  He has been awarded top prizes at international competitions and is an active composer of symphonic and chamber music.  Combining the roles of a conductor and composer, the premieres of his works are enthusiastically received by audiences and musical ensembles across the United States and Europe. 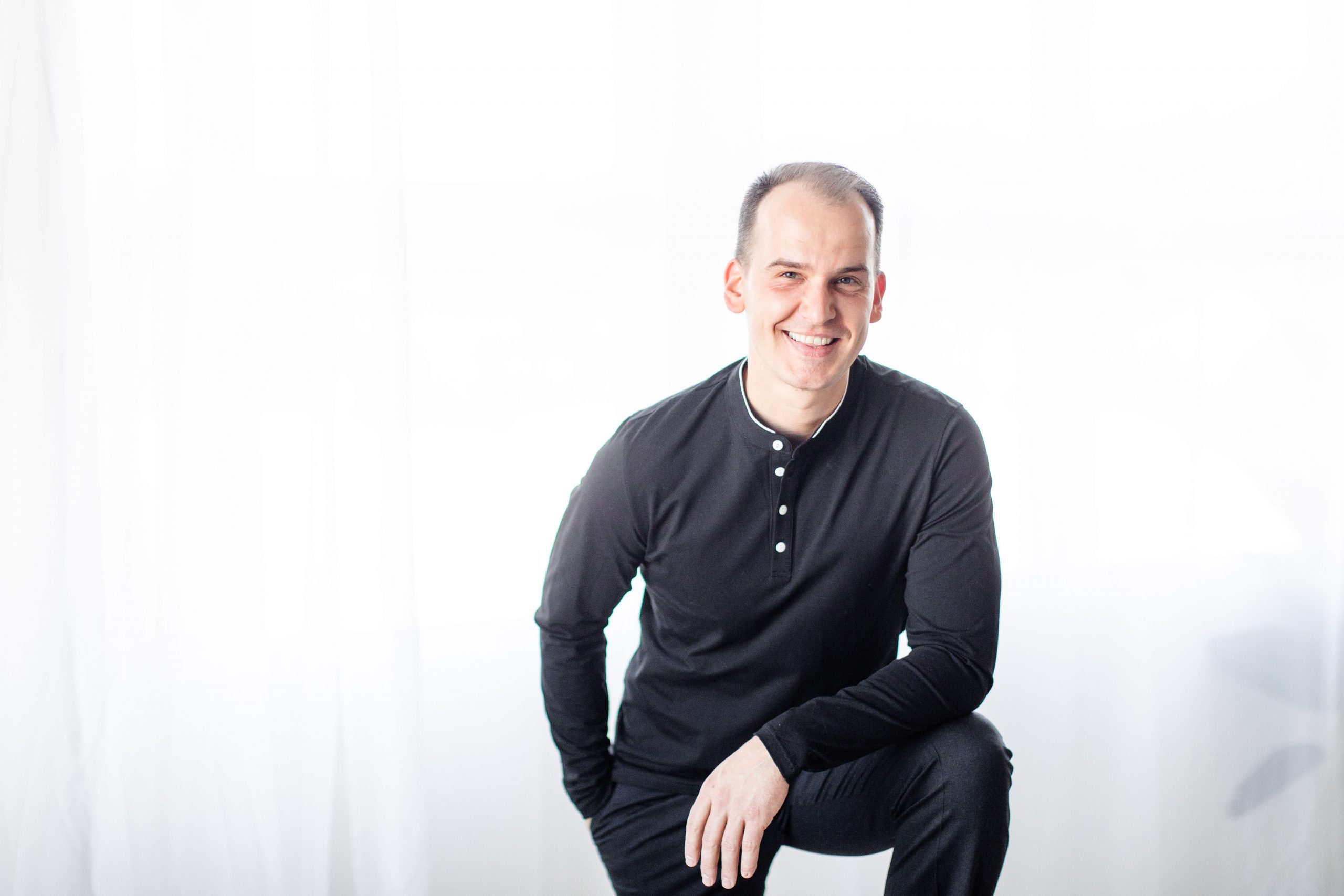 In March of 2016, Bogza became the Music Director and Conductor of the Millikin-Decatur Symphony Orchestra and has accomplished consecutive seasons of increased subscription ticket sales, donor engagement, and audience growth. Bogza has been praised for his thoughtful approach to programming, collaborations, and entertaining and engaging pre-concert talks and is widely credited with fostering the orchestra’s exceptional artistic growth.

As a guest conductor, Bogza cultivates a burgeoning international presence that has brought him engagements in the USA and Europe with orchestras, ballet companies, and festivals.  He has guest conducted musicians of the Minnesota Orchestra, Virginia Beach Symphony, Pazardzhik Symphony Orchestra, Sheboygan Symphony Orchestra, Auburn Symphony Orchestra, Illinois Valley Symphony Orchestra, and Gwinnett Symphony Orchestra. Bogza also served as an assistant conductor for Joffrey Ballet’s 100-year anniversary production of The Rite of Spring, and the University of Minnesota's Benjamin Britten's Peace Project, which combined the musical talents of students from North America and Germany, culminating in the critically acclaimed performances of Benjamin Britten’s War Requiem in the USA and abroad.  For three consecutive summers, he was selected to conduct public concerts of the B-Minor Mass, St. Matthew Passion, and the Christmas Oratorio at the Oregon Bach Festival. 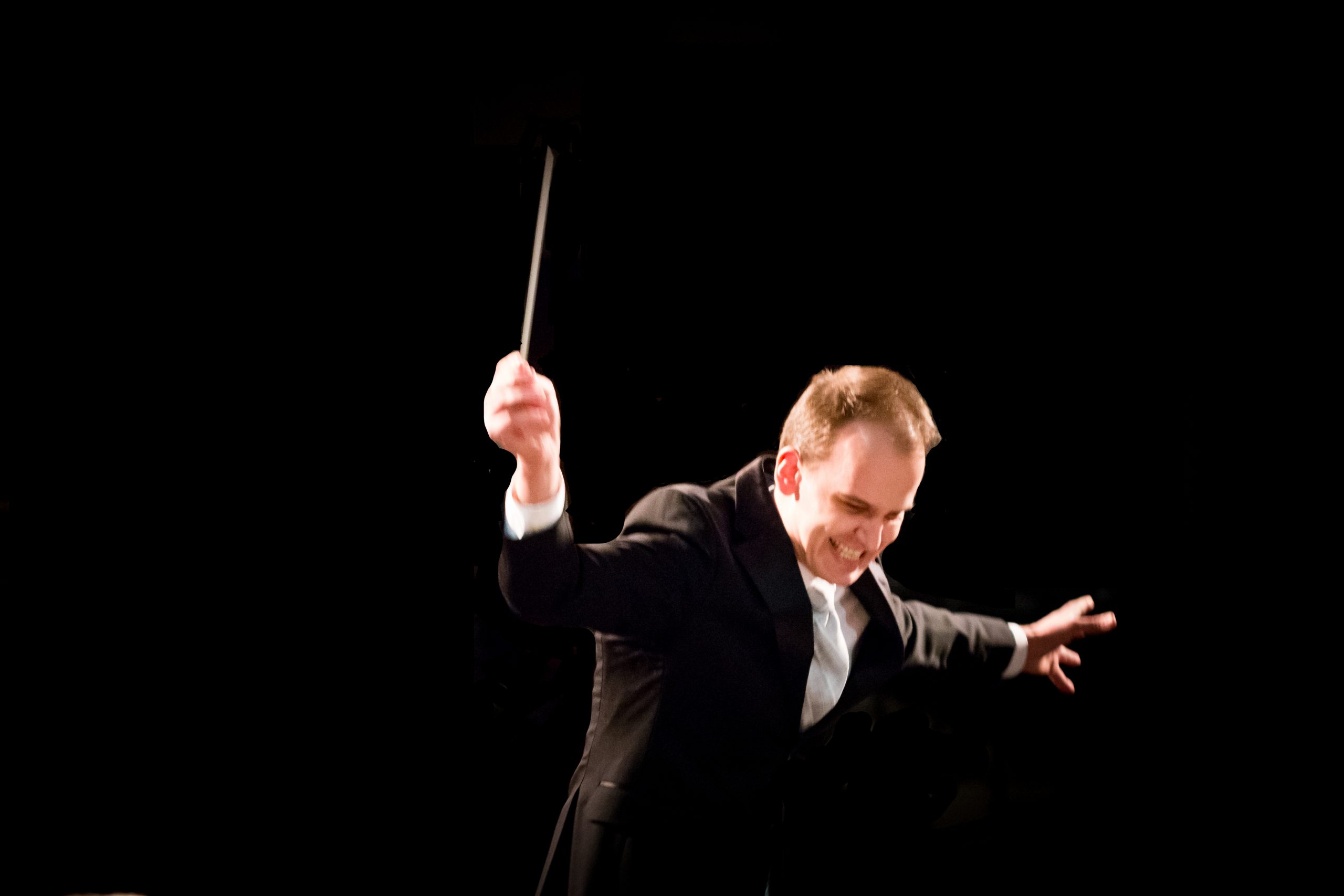 Bogza is responsible for a number of successful collaborations and is regarded for his sensitive approach. In 2017, he engaged an award-winning choreographer Roger Van Fleteren to present an abridged version of Prokofiev’s ballet Romeo and Juliet and the fruitful relationship led to future projects with The Alabama Ballet. That same year, Bogza conducted two sold-out performances of The Moscow Ballet’s The Great Russian Nutcracker, a production that included the company’s professional dancers, 120 community dancers, and a local children's chorus. In 2018, in collaboration with Millikin University’s School of Theatre and Dance, Bogza led three sold-out performances of The Phantom of the Opera and productions of Pirates of Penzance, Menotti’s The Medium, and Barber’s A Hand of Bridge. At the University of Minnesota, he led the workshop premiere of two operas, Sister Carrie and Rosencrantz and Guildenstern Are Dead, by Grammy-winning composer Robert Aldridge and assisted with productions of Così fan tutte, Falstaff, and Bartered Bride, among others.

Off the podium, Bogza is an endurance athlete who regularly competes in ultra-marathons and long-distance bike rides. Having won gold medals and finished over a dozen races, his future aspirations include competing for The Triple Crown (three consecutive 200-mile races) in 2023 and Badwater 135 in 2024. Bogza trains with his two Belgian Malinois dogs, Samson and Stella, and is an avid chef of Slavic cuisine.